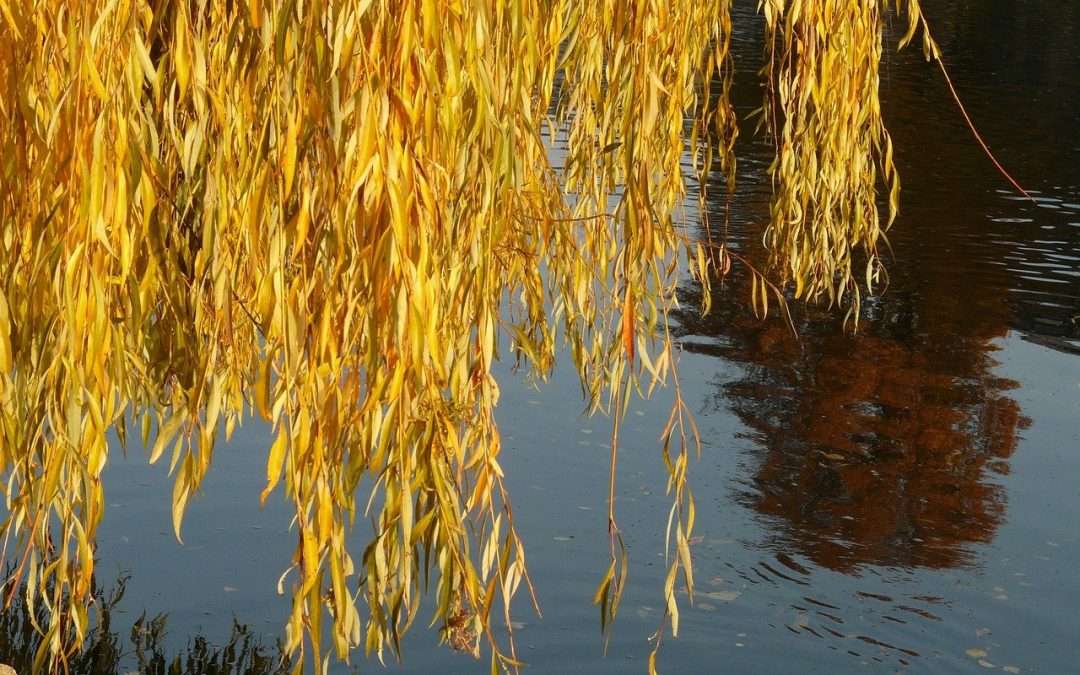 At Amazing Botanicals we are continuing to add a plethora of powerful and useful ethnobotanicals, and the latest addition is White Willow Bark Extract Capsules, which is an herb that can temporarily relieve aches, pains, headaches, and fevers.

One Of The Most Ancient Ethnobotanicals, With Human Use Documented As Far Back As 5,000 Years Ago

White Willow, which has the scientific name Salix alba, is a tree that can grow to 100 feet in height, and its natural range stretches across practically all of Europe and extends deep into Central Asia. The beneficial properties of the bark of this tree have been recognized since ancient times. Indeed, Hippocrates, a man from Ancient Greece who is often considered the ‘father of medicine’, documented how he used the bark to relieve aches, pains, and fever. Also, Gliny, a man from Ancient Rome who is one of the top medical researchers in history, also firmly believed in the benefits of this herb. Further, even thousands of years before Ancient Greece and Rome, the ancient Sumerian and Egyptian civilizations also widely used this herb to relieve inflammation and pain. In-fact, this makes White Willow Bark one of the most ancient ethnobotanicals, since there are literally written records of this herb’s benefits from 4,000-5,000 years ago.

Aspirin Was Derived From White Willow Bark In 1899

One of the most remarkable aspects of this ethnobotanicals is the fact that Aspirin, which is one of the most widely used drugs in history, was derived from it around 1899 by scientists at Bayer Pharmaceuticals. Essentially, the active alkaloid that is naturally found in White Willow Bark is Salicin, and this alkaloid is largely responsible for the herb’s anti-inflammatory and fever reducing effects. Scientists transformed Salicin into Salicyclic Acid, and then into Acetylsalicylic Acid, which is Aspirin. Therefore, White Willow Bark is often referred to as nature’s Aspirin, since it is the origin of Aspirin. Also, this herb’s effects are quite similar to Aspirin. In-fact, the likely reason that Big Pharma created Aspirin is due to the fact that natural herbs cannot be patented, and therefore the only way for Big Pharma to make money on White Willow Bark was to transform it in a laboratory.

White Willow Bark Is An Excellent Herb For People Dealing With Aches, Pains, And Headaches

Since this herb is essentially the natural version of Aspirin, it has very similar properties to Aspirin including relieving minor aches, pains, and headaches, in addition to reducing fevers. Thus, White Willow Bark is one of the most useful ethnobotanicals, and I believe the Kratom community will benefit greatly from having access to this amazing herb. *These statements have not been evaluated by the Food and Drug Administration. This product is not intended to diagnose, treat, cure, or prevent any disease.