What Are Cannabinoids? In-Depth Explanation Inside 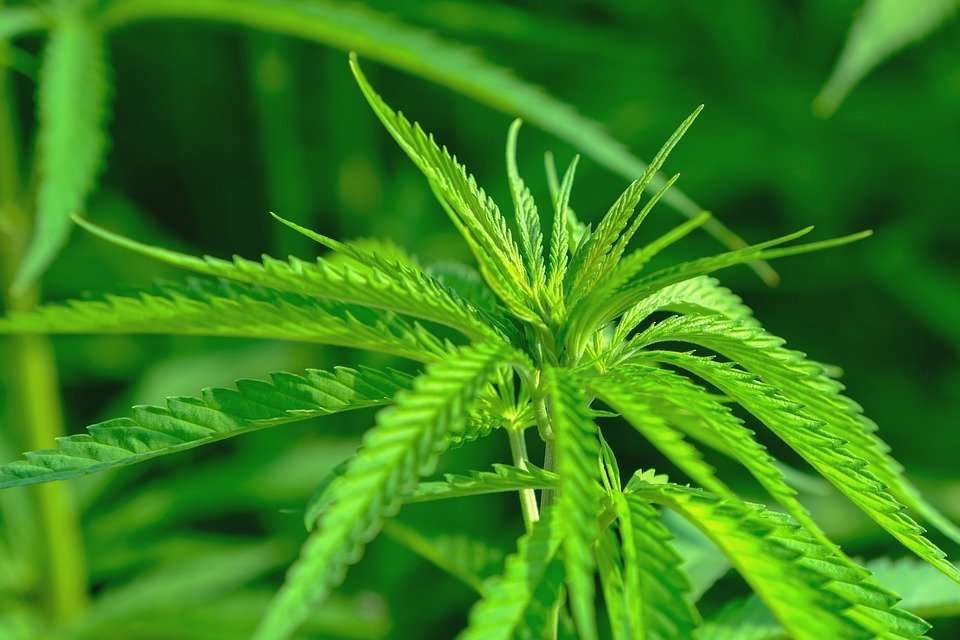 A common question that Hemp users ask is what are cannabinoids, and what are the different types of cannabinoids contained in Hemp. This article answers these questions and more, and contains insightful information that all Hemp users should know. First off, Cannabinoids are the natural chemicals inside the Hemp plant which are responsible for Hemp’s effects. Essentially, Cannabinoids in Hemp are the equivalent of alkaloids in Kratom. Therefore it is important to understand the various Cannabinoids in order to understand Hemp’s effects, and how Hemp can vary between batches due to differing Cannabinoid profiles. Shockingly, 113 Cannabinoids have been identified in natural Hemp so far, and it is likely that even more will be discovered long term. Therefore, it is not possible to fully discuss each Cannabinoid in this article, since such an explanation for all 113 Cannabinoids would require an entire book. The good news is that most of Hemp’s effects are due to just two molecules, greatly reducing the amount of knowledge required to gain a basic understanding of Hemp’s effects. Δ⁹-Tetrahydrocannabinol (THC) is the primary Cannabinoid in Hemp, and is the same Cannabinoid which causes the ‘high’ when people smoke Cannabis. However, in Hemp the level of THC is below 0.3%, and since the THC level is so low Hemp does not significantly impact sobriety or mental function, unlike regular Cannabis which can be extremely mind altering. The main Cannabinoid in Hemp which is critical to know about is Cannabidiol (CBD), and this molecule has numerous important and helpful effects, but simultaneously does not cause a ‘weed high’. Due to this, CBD products have become incredibly popular in the United States. Other major Cannabinoids include Tetrahydrocannabinolic acid (THCA), Tetrahydrocannabivarin (THCV), Cannabidiolic Acid (CBDA), Cannabigerol (CBG), Cannabichromene (CBC), Cannabicyclol (CBL), Cannabivarin (CBDV), Cannabichromevarin (CBCV), Cannabigerovarin (CBGV), Cannabielsoin (CBE), and Cannabicitran (CBT). All of these alkaloids contribute at least slightly to Hemp’s effects, and each one is important and deserves it’s own article in the future. The astonishing thing is the above list barely scratches the surface of the 113 known Cannabinoids. Thus, Cannabinoids are the natural chemicals in Hemp which are responsible for Hemp’s effects, and there are 113 of them. If you are a Hemp enthusiast, it is certainly worth looking up each one individually and doing some research, since researching all 113 Cannabinoids would truly reveal the incredible potential of Hemp products. On a final note, Amazing Botanicals offers premium Hemp flower as well as 1 gram Hemp flower pre-rolls, and these products are fresh, lab tested, potent, and contain the full spectrum of Cannabinoids.