There Has Never Been A Scientifically Proven Kratom Death In History 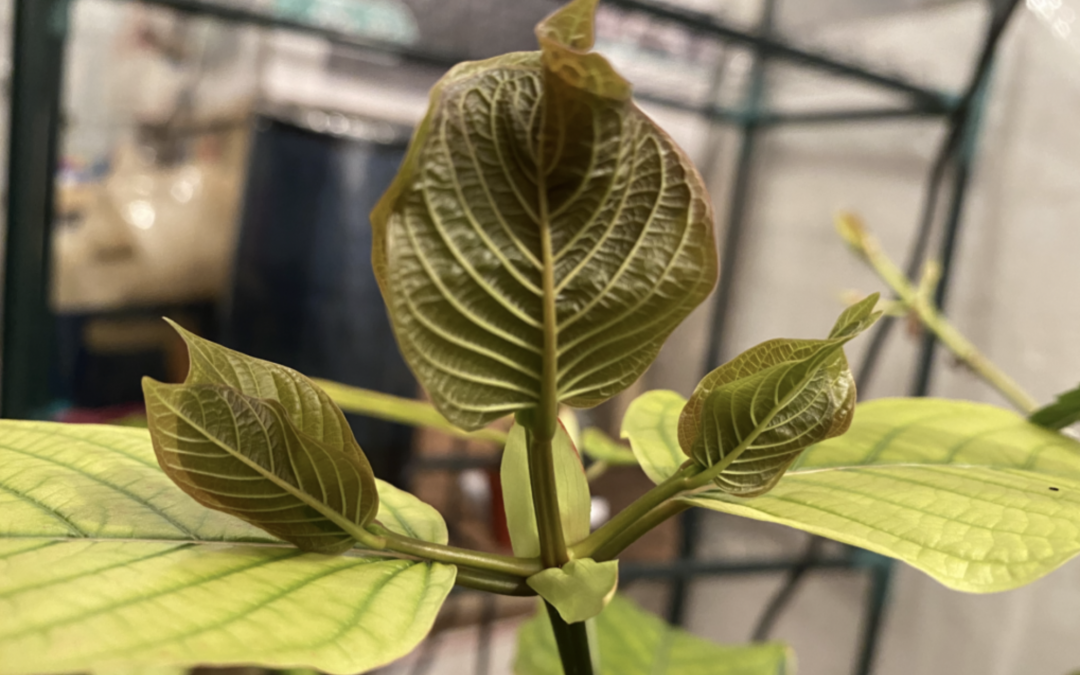 The Food and Drug Administration (FDA) and Big Pharma have led a vicious misinformation campaign against Kratom, including false claims that Kratom is deadly. However, the fact of the matter is that Kratom has never caused a scientifically proven death in history, as will be shown in this article. This makes Kratom one of the safest herbs in the world. In-fact Kratom is even safer than Caffeine, since Caffeine has caused scientifically proven deaths, whereas Kratom has not.

Kratom Itself Has Never Been Scientifically Proven To Have Caused A Death, Although Mixing Kratom With Other Drugs Can Be Dangerous

The FDA and CDC ‘Kratom death’s are the center-piece of the anti-Kratom misinformation campaign, but the very same data proves that Kratom itself has never caused an overdose death upon closer analysis, which is quite ironic.  That being said, it is also clear that mixing Kratom with other drugs can be dangerous, since the only time Kratom users have died is if they are taking other drugs, and therefore mixing other drugs with Kratom should be avoided. Overall, there has never been a scientifically proven overdose death due to Kratom anywhere in the world. Therefore, the misinformation campaign against Kratom is completely wrong, since Kratom is in-fact one of the safest herbs in the world, with empirical evidence proving that Kratom is even safer than Caffeine.