The History Of Kratom: From Ancient Use In Southeast Asia To Worldwide Panacea In Modern Times 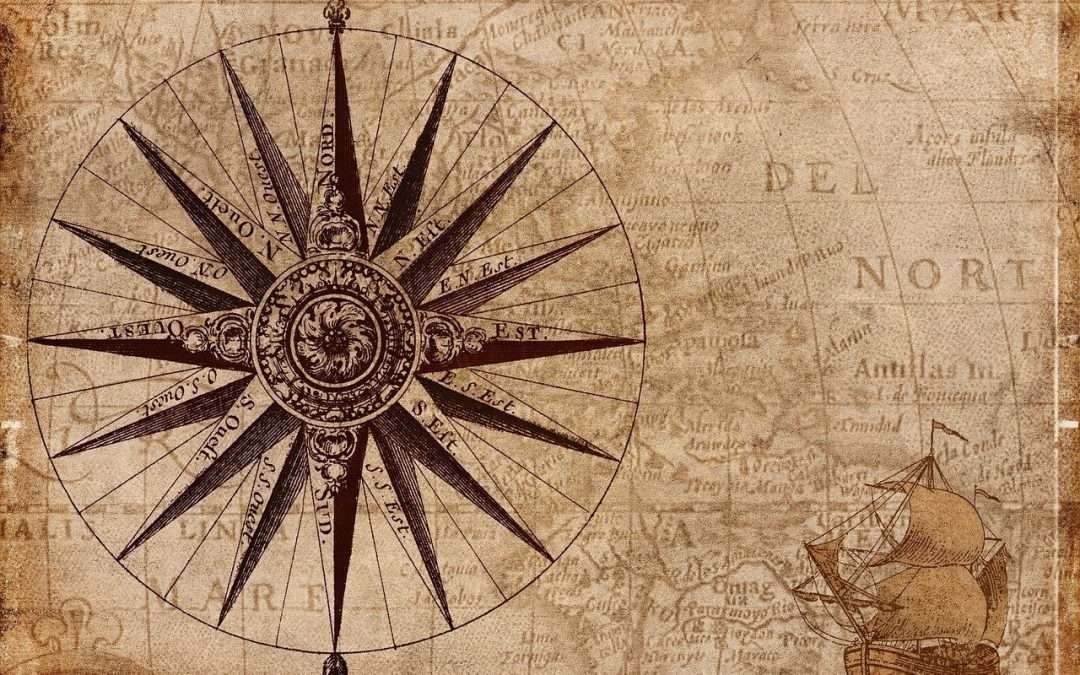 The Ancient Origins Of Kratom

The history of Kratom has humble beginnings. Since the beginning of time Kratom flourished across the equatorial regions of Southeast Asia including Indonesia, Malaysia, Papua New Guinea, Thailand, Vietnam, and the Philippines. The reason that Kratom natively grows in these regions, and nowhere else, is that this region has the perfect combination of year-round tropical weather while simultaneously lacking destructive hurricanes. It is unknown who the first person was that discovered Kratom, and how exactly it happened. This is because Kratom was likely used before there was any written record. In any case, at some point the ancient cultures in Southeast Asia discovered that Kratom had numerous benefits, and they chewed it, smoked it, and brewed it into tea. Eventually Kratom became an integral part of traditional medicine in Southeast Asia, and that remains true to this day.

The Western World Discovers Kratom In The 1800s

Although Kratom had been used for thousands of years in Southeast Asia, the Western World was completely oblivious to the existence of Kratom until a Dutch explorer came across Kratom in the 1830s, which is one of the most important events in the history of Kratom. Specifically, Dutch explorer Pieter Willem Korthals was tasked with exploring the islands of Java, Borneo, and Sumatra in Indonesia, since the Dutch controlled Indonesia at the time and wanted to have a better understanding of the territory. Since Java, Borneo, and Sumatra are Kratom growing hotspots, with dense and ancient Kratom forests, it is no surprise that Korthals ‘discovered’ Kratom, especially since the people who lived there used Kratom as a traditional medicine. Korthals decided that the leaves of the Kratom tree looked like the Mitre hat that bishops wear, and gave Kratom the scientific name Mitragyna Speciosa.

Kratom Research Begins In Earnest In The Late 1800s

Although Korthals found Kratom back in the 1830s, there was essentially zero mention of Kratom after that until the late 1800s. At that point Kratom began to pop up in scientific literature in the United Kingdom, Germany, and the United States. Specifically, a scientist named E.M. Holmes Began to spearhead Kratom research around 1895.

Kratom research continued to trickle in throughout the 1900s, but all evidence indicates that no one in the Western World was using Kratom until perhaps the 1980s. One of the earliest Kratom pioneers from America was Terrance Mckenna, a famous ethnobotanist. Mckenna apparently went to Southeast Asia in the 1980s, collected Kratom samples, and planted some Kratom trees at his ethnobotanical nursery in Hawaii. It is unclear when exactly people in the United States began using Kratom. The earliest possible time was likely the 1980s. In the 1990s there are more indications that Kratom began to enter the United States, but even in the 1990s it appears Kratom use was quite scarce, with perhaps only a few smoke shops offering it.

The Future Of Kratom

Thus, that is a brief history of Kratom from its ancient origins to its modern popularity. Where Kratom goes from here largely depends on how the government will treat Kratom. If Kratom is left undisturbed it is likely that the number of Americans using Kratom will rise by tens of millions. That being said, there are many threats against Kratom’s legality due to misinformation spread by Big Pharma, and it will require vigorous efforts to keep Kratom legal.