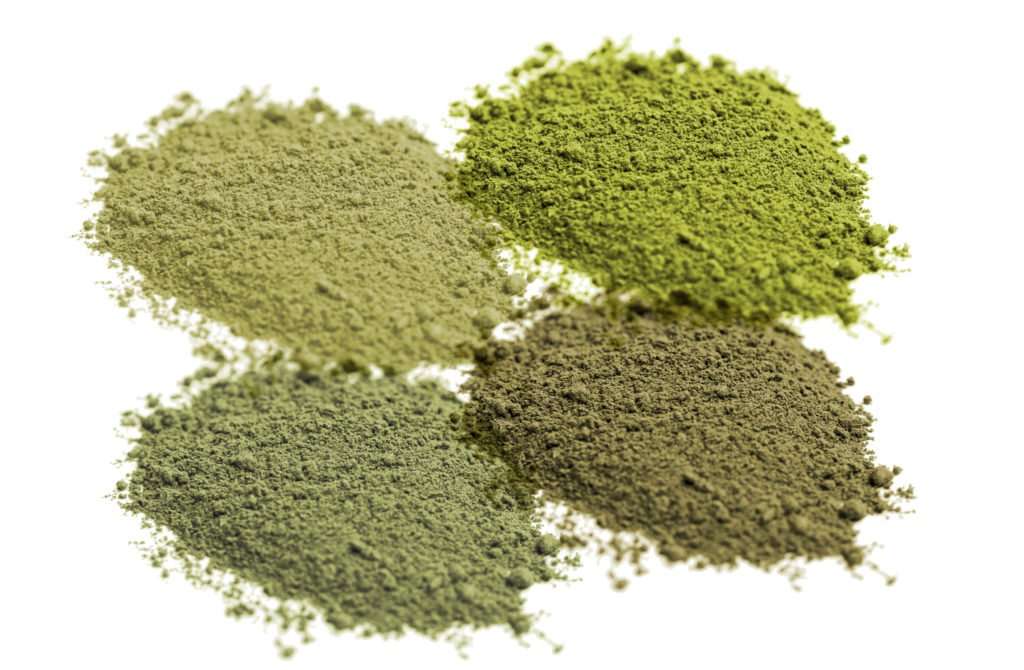 Kratom tolerance is sometimes referred to as stagnant strain syndrome, since the biggest cause of Kratom tolerance is using the same strain for a long period of time. There are two fundamental factors which cause the same batch of Kratom to have less and less effects over time. First off, if you use the same bag of Kratom for many weeks or months, the Kratom could literally go stale. This is especially true if you eat directly out of the bag of Kratom, since the bacteria and enzymes in your saliva will spread throughout the bag of Kratom and cause it to slowly degrade. The best way to prevent your Kratom from going stale, and likewise to preserve the potency of a batch of Kratom, is to keep most of your Kratom in an air-tight container and away from light, and to put some of the Kratom into a smaller container for daily use. Basically, keep the bulk of your Kratom in storage, and only take some of the Kratom out of storage as needed. That being said, stagnant strain syndrome is not just caused by Kratom going stale. It is also caused by your body getting used to the alkaloid profile in a particular strain of Kratom, as will be explained in the next section.

Kratom contains 50+ alkaloids, each of which has different effects, and each particular Kratom strain contains a unique distribution of alkaloids. The primary reason that Kratom tolerance arises is your body will get used to the alkaloid profile in a particular strain of Kratom. Fortunately, if you take a different strain of Kratom it will have a different alkaloid profile than what you are used to, and since you are not used to it, you will likely feel more profound effects than usual.

There Are Many Ways You Can Rotate Between Kratom Strains

Based on my own experiences and other Kratom users I have talked to, one of the most popular ways of avoiding Kratom tolerance is to take a different Kratom strain every day of the week. Other Kratom users simply take the same strain for an entire week, and then switch to a different strain the next week. Also, I have heard of Kratom users taking different strains at different times of the day, such as Green Vein in the day and Red Vein at night. Further, one Kratom user I talked to makes a blend of his top 10 favorite Kratom strains, and he says he never has Kratom tolerance issues thanks to mixing all of the different types of strains together. Ultimately, there are infinite ways to rotate and blend Kratom strains in order to avoid Kratom tolerance and stagnant strain syndrome. Thus, if your Kratom doses have been working less effectively over time, and you are worried that you are becoming tolerant to Kratom, don’t panic. All you need to do is to start rotating between Kratom strains, and your Kratom doses will likely start to work effectively again.