All You Need To Know About A Kratom Drug Test 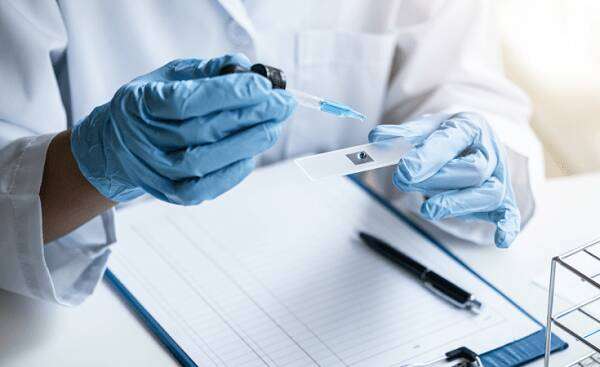 How long does Kratom stay in the body? Does it show on a Kratom drug test? What factors affect the detection of Kratom on a Kratom drug test? These are a few questions that arise in a person’s mind who uses or wishes to use Kratom. This article is a detailed guide about everything a Kratom user wants to know regarding a Kratom drug test. Kratom has been a part of traditional medicine since the 19th century and people have been using it because of its potential benefits. Even now multiple types of research and experiments are been carried out on it and this has increased its popularity and use to a much greater level. 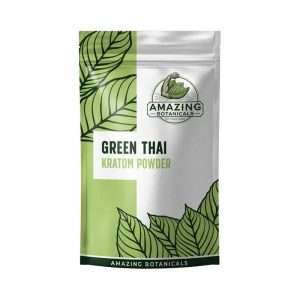 Kratom plant, botanically known as Mitragyna Speciosa, is grown in Southeast Asia all around the year. It is mainly seen in Indonesia, Malaysia, Thailand, etc. Mitragynine, the active alkaloid of Kratom, is the main component responsible for producing all its effects. The leaves of the Kratom plant are the main part that is consumed. They are either added to food, tea or chewed raw. With advancement, multiple Kratom companies have been launched that produce Kratom capsules, pills, and much more.

The Metabolization Of Kratom

Before proceeding with the basics of the Kratom drug test, it is better to understand how our body metabolizes Kratom. As a person consumes Kratom, it breaks down in the GI tract so that Mitragynine is absorbed into the plasma. This takes around 10 – 15 minutes, after which its effects kick in. Later, it is metabolized by the liver, which converts it to its byproducts, known as metabolites. These metabolites are excreted out of the body and are the main components detected on a Kratom drug test. The half-life of Kratom is usually 23 – 24 hours which means that it takes around 2 days for the Kratom to be completely excreted out of your body. While the impact may last for only two hours when a smaller dose is taken, it also extends up to eight hours on higher doses. Kratom reaches the peak effect around 1.5 to 2.5 hours later.

People usually believe that Kratom does not show on drug tests. Well, it is not entirely a misconception because random drug tests like 5 Panel Drug Tests, etc., are unable to detect it. However, it shows up on blood tests, urine tests, and others. Also, there is a specific Kratom drug test available as of now, known as the “Kratom 10-panel drug test” discussed below. Some basic Kratom drug tests have been listed below;

A kratom urine test detects Kratom alkaloids and their byproducts that are excreted into the urine. Its detection window is from 6 hours to 9 days after consumption. Although trace amounts of the metabolites will be excreted in the urine after a week of consumption, they will still be detectable.

A kratom hair test is considered one of the most reliable tests for detecting any kratom component though it is still under research and not in use currently. Moreover, compared to other tests, the hair test has the largest detection window that may detect Kratom for up to 90 days.

The kratom metabolites easily show up in the blood. Thus, a kratom blood test is usually done to measure the concentration of Kratom in the body. It has a short detection window varying from a few hours to days. However, a long-term user of Kratom shows up its metabolites in the blood for several days.

Kratom saliva tests check for the presence of Kratom metabolites in the saliva. Nevertheless, it is not commonly used at present.

It is used in combination with the tests mentioned above for detecting Kratom and serves as a standard screening test. As the name shows, the test contains ten membranes for detecting ten different drugs along with a flat panel. Firstly, this test uses dip prongs that are dipped into the fluid used for detecting Kratom, such as urine. A mark on the container indicates the level to which the prongs are to be dipped. This prevents the fluid from touching the panel and hindering the accuracy of the test. Next, the dye starts to rise and stains the membranes positive for the drug it detects.

There are certain variables that greatly influence a Kratom drug test as they may affect the duration of Kratom in the body. These include;

The sensitivity and accuracy of the Kratom drug test vary from one test to another. While one test detects Kratom and its metabolites, others may not do so. In addition, the Kratom drug test may give a false-positive result if other drug strains are blended in with Kratom to produce improved effects. To eliminate the risk of false-positive results, one should only consume Kratom from a reliable source or vendor that sells pure Kratom strains at their store or online. 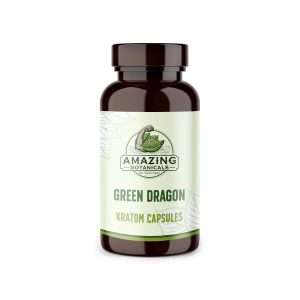