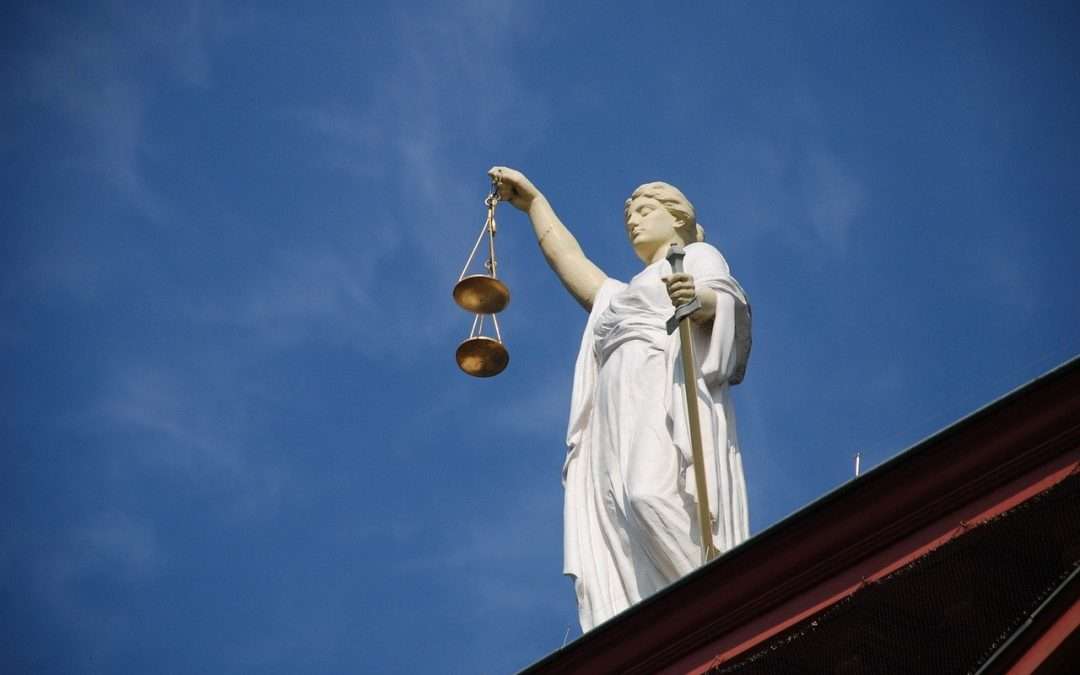 It has been many months since the last time a state tried to ban Kratom, but unfortunately a new Kratom ban bill has popped up in Mississippi, and this may be the first of many attempted state Kratom bans as legislative sessions begin across the United States. Essentially, every year new legislative sessions begin across the country just after New Years, and this generally corresponds with a flurry of attempted state Kratom bans. For example, during 2020 Kratom bans were proposed in Hawaii, Missouri, New Hampshire, Virginia, West Virginia, Pennsylvania, New Jersey, Mississippi, Illinois, South Dakota, Louisiana, and Maryland. Fortunately, all of those state Kratom ban bills were defeated thanks to the vigorous efforts of the American Kratom Association and the Kratom community. Unfortunately, new legislative sessions are just beginning across the United States, and the fact that Mississippi is already trying to ban Kratom even though the legislative season has just begun is likely a harbinger that many state Kratom ban bills will pop up in the coming weeks and months. Zooming out, the reason that attempted Kratom bans keep happening is because Big Pharma and the FDA have continued their disinformation campaign against Kratom, in an attempt to make Kratom look dangerous and deadly. Simultaneously, Big Pharma spent a tremendous amount of money on political candidates during the 2020 election cycle, and therefore many of the newly elected representatives in the government are Big Pharma minions. Basically, the combination of Big Pharma’s misinformation campaign against Kratom and the fact that numerous legislative representatives are Big Pharma minions is creating a situation where Kratom bans are likely to be proposed in many states, and possibly on a national level as well. Although this situation is quite bad, there is hope. In 2020 the Kratom community and the American Kratom Association were able to defeat every proposed statewide Kratom ban, and if the Kratom community fights as hard as possible, then the newly proposed Mississippi Kratom ban and any other state Kratom bans proposed in 2021 could be defeated as well. Stay tuned to the Amazing Botanicals Blog for updates on the Mississippi Kratom ban and any other state Kratom bans that pop up.