***Kratom Ban Alert!*** Big Pharma & The FDA Have Launched A Major Attack On Kratom; Stock Up Now While Prices Are Low, Since Prices Could Rise Significantly 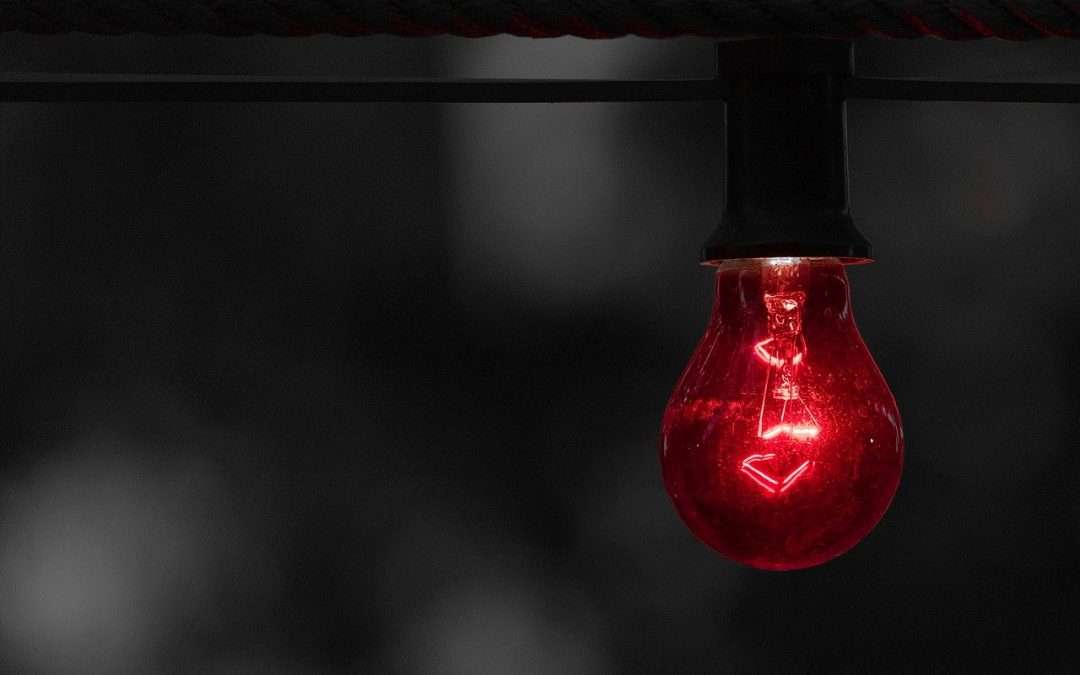 For the first time in a long time Kratom is facing a serious threat to its legality, and the events now are eerily similar to when Kratom was almost banned by the DEA back in 2016. Essentially, over the weekend the FDA publicly issued a highly negative statement about Kratom. This is the first time in years that the FDA has attacked Kratom like this. Literally, the FDA has not issued anti-Kratom statements like this since 2018, which was the previous time that the FDA was pushing for a Kratom ban. Simultaneously, the FDA announced that the U.S. Marshalls raided a Kratom vendor and seized 34,000 kilos. This is particularly shocking since the company which was raided seemed to be following all GMP guidelines and was highly reputable, and the only reason this company was raided was because they labeled Kratom as a dietary supplement. Therefore, this action by the U.S. Marshalls and the FDA has raised the threat that further raids could be conducted on legitimate Kratom companies God forbid, which would severely disrupt supply and cause Kratom prices to skyrocket. Even worse, Big Pharma has been releasing a flurry of anti-Kratom scientific papers in recent weeks. Although these scientific papers are based on faulty and fraudulent science, regardless these papers are building a case that will make it much easier for the DEA to ban Kratom. Further, anti-Kratom news stories are popping up in the mainstream media in rapid succession, which is a Big Pharma ploy to ramp-up anti-Kratom hype and outrage across America. On top of all that, the former director of the FDA, Scott Gottlieb (the same FDA director who almost succeeded in banning Kratom in 2016), has been posting anti-Kratom messages on his Twitter, which is something that hasn’t happened in years. This is particularly ominous since Gottlieb specifically calls for President Biden to ban Kratom, and Gottlieb has deep ties with the Biden Administration since Gottlieb was part of the Obama administration. Also, Gottlieb is on the Board of Directors of Pfizer, which is a Big Pharma company that has tremendous influence over the government since Pfizer is the primary manufacturer of COVID-19 vaccines. Thus, many negative factors are converging against Kratom right now, and suddenly Kratom is in a precarious situation where it seems a ban could come at any moment God forbid, just like in 2016. That being said, God willing the Kratom community, the American Kratom Association, and pro-Kratom government officials will succeed in averting a Kratom ban just like in 2016. However, in the meantime it is wise for Kratom users to stock up while Kratom prices are low, since even in a best case scenario it seems likely that Kratom prices will rise significantly. Indeed, raids like the 34,000 kilo Kratom seizure that just happened, increasing seizures of Kratom imports from Indonesia, and the general threat of a Kratom ban are all things which will act to decrease the supply for Kratom and increase the demand, and according to the law of supply and demand, these sort of conditions lead to rapidly rising Kratom prices. The good news is that here at Amazing Botanicals we are dedicated to keeping Kratom prices low for as long as possible, and right now Kratom kilos are just $75. In-fact, if you use the code 1KTW you can get a Kratom kilo for $75 + 100 grams of free Trainwreck Kratom powder, which is a potent mix of our 10 best strains. This 1KTW deal expires 5/31, but after that you will be able to use the CYB75 promo code to get $75 kilos. We will continue to update here on the Amazing Botanicals Blog as this situation progresses.