Indonesia Plans On Banning Kratom At The Beginning Of 2022, Which Would Be Catastrophic For The Global Kratom Supply 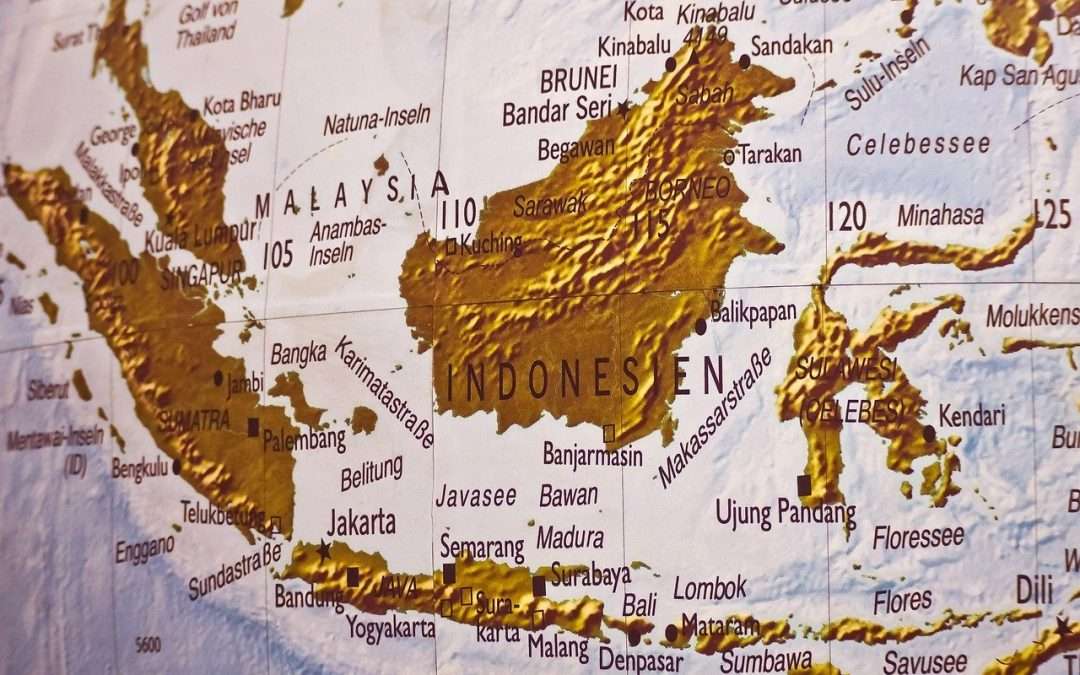 The Details Of The 2022 Indonesian Kratom Ban

In April 2019 the Indonesian National Narcotics Agency (BNN) issued new laws which made Kratom illegal in Indonesia. The reason the BNN did this was due to misinformation from Big Pharma and the United States Food and Drug Administration (FDA). This misinformation claims that Kratom is dangerous and deadly, even though there’s never been a scientifically proven Kratom death in history. The only saving grace was that the BNN delayed the Kratom ban by 5 years, until the beginning of 2024, so that Indonesian Kratom farmers could transition to other crops. Essentially, a significant fraction of the Indonesian population depends on the income from Kratom farming, and the BNN agreed to give Indonesian farmers time to start growing other crops besides Kratom so that the ban would not cause them to become poverty stricken. Unfortunately, in November 2019 the BNN moved up the Kratom ban by two years, meaning that the Kratom ban will begin on New Year’s Day 2022. Further, less than a couple of weeks ago the BNN affirmed that the 2022 Kratom ban is still coming, so unless something changes, Kratom will indeed be banned in Indonesia just one year from now.

An Indonesian Kratom Ban Would Have Catastrophic Consequences

The reason that an Indonesian Kratom ban is such a big deal is that 95% of the world’s Kratom comes from Indonesia. Indeed, practically every Kratom vendor in the United States gets 100% of their Kratom from Indonesia. Therefore, if Indonesia bans Kratom then the supply of Kratom in the United States could completely dry up. Prices would skyrocket to hundreds, if not thousands, of dollars per kilo, and even at those prices it may become extremely difficult to find any Kratom. Ultimately, this could lead to widespread suffering, since most of the 15 million Americans who use Kratom will no longer be able to afford it.

What Are The Alternative Options For Kratom Supply If Indonesia Bans Kratom?

Although an Indonesian Kratom ban would undoubtedly cripple the Kratom supply, there is some hope. First off, Kratom vendors and users in the United States could stockpile Kratom ahead of the ban, and these stockpiles could last for months or even years. Also, Kratom growing is becoming more popular in the United States, and some legitimate Kratom farms are starting to take shape especially in Florida. It is possible that American grown Kratom could provide a limited supply of Kratom long term, although this supply will be orders of magnitudes smaller than the amount of Kratom that Indonesia supplies. The best alternatives are other countries where Kratom natively grows. Unfortunately, Kratom is illegal in most of the places where it natively grows including Thailand, Myanmar, and Malaysia. However, Kratom is legal in Papua New Guinea, and Papua New Guinea could end up becoming a major Kratom supplier if Indonesia bans Kratom, although it may take years to get Kratom farms in Papua New Guinea up to full steam. Also, it appears Kratom is legal in Vietnam, Laos, and Cambodia, and therefore it is possible that Kratom exports from that region could help offset some of the losses of an Indonesian Kratom ban. Further, there is hope that Thailand will legalize Kratom, although there is no guarantee that Thailand will legalize Kratom before the 2022 ban goes into effect. Also, Thailand cut down most of its Kratom forests, so it would take years for the forests to grow back and the supply to ramp up to full steam. Beyond the native Kratom growing regions, perhaps Kratom farms could be started in the Amazon rain forest and Equatorial Africa as well, but this would take years, if not a decade, to start providing a significant Kratom supply. Thus, there is a solid chance that alternative Kratom supplies will be established if Indonesia bans Kratom, although even in the best case scenarios it is certain that Kratom prices would skyrocket, since it will take many years to build up enough Kratom farms in other countries to offset the loss of Indonesia’s Kratom farms.

Although the Indonesian Kratom ban is a worrisome eventuality, it is not set in stone yet, and there is hope that it could be overturned before it goes into effect in 2022. Indeed, Indonesian Kratom farmers and the American Kratom Association are working vigorously to overturn the ban. That being said, the ban is only one year away as of this writing, and the BNN has made zero indications that the ban will be overturned. Further, the Coronavirus pandemic is making it particularly difficult for Kratom advocates to overturn the Indonesian Kratom ban, since the Indonesian government is very busy dealing with the pandemic, and air travel is restricted which prevents the American Kratom Association from going to Indonesia to meet the BNN. Thus, the Indonesian government is planning on banning Kratom as of New Year’s Day 2022, which is just one year from now. There is hope that the ban will be overturned before it happens, as well as hope that even if Indonesia does ban Kratom that there will be other countries which can provide Kratom supply. However, Kratom users should closely monitor this situation, and consider stocking up on Kratom now while prices are still low, since as the Indonesian Kratom ban gets closer, especially towards the end of 2021, Kratom prices may begin to rapidly rise.