How Often Can You Take Kratom? In-Depth Answer Inside 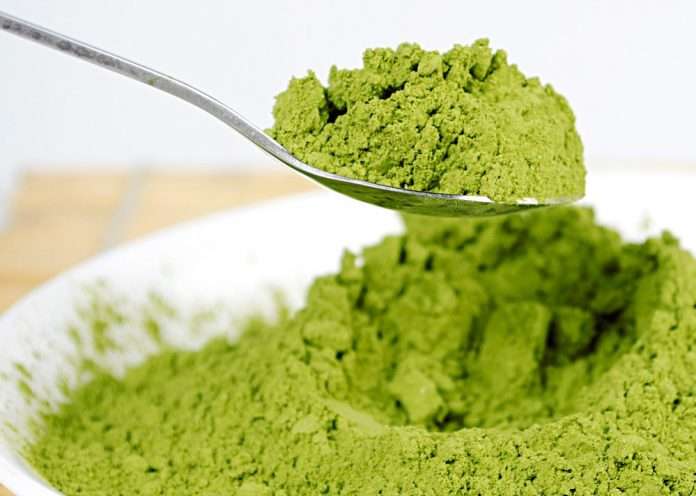 How often can you take Kratom? This is a question that Kratom users often ask, and the following article provides an in-depth answer to this complex question.

Kratom Lasts A Long Time, And Less Is More

First off, one thing that people should realize when trying to figure out how often they should take Kratom is that Kratom’s effects last for a very long time. Indeed, effects can easily last for 6-10 hours after dosing, with slight effects lingering for up to 24 hours. Considering this, if you dose multiple times in a day, then you will be taking Kratom while you already have Kratom in your system, which causes your re-doses during the same day to be less and less effective. Indeed, Kratom veterans commonly say “less is more”, which means that if you dose too much then it won’t work as well as if you dose less often. Literally, by dosing too often people are wasting Kratom and getting less effective experiences.

Taking One Strong Dose Of Kratom Per Day Is Optimal

Based on my 10 years of experience, taking one strong dose (roughly 7-10 grams) per day is optimal. The dose will provide strong effects for 3-6 hours, slight to moderate effects for another 6 hours or so, and I won’t even feel like I need to take another dose until the next day. On the other hand I used to take 2-4 strong doses per day and it felt like it was barely working. Literally the effects were very weak, and a few hours later I’d be wanting another dose since the effects would be completely gone. Essentially, if you take Kratom only once a day you’ll get far more out of it than taking it many times a day, and this is exactly what “less is more” means!

Although one strong dose per day is optimal, it is ok to take another dose in the evening/night if you feel like you really need it. If you spread out your doses by at least 12 hours then the 2nd dose should still work quite effectively. One caveat however is that it’s not good to take Kratom right before sleep, and to leave at least 2-3 hours between when you take your dose and when you go to sleep, since Kratom provides energizing effects for the first several hours of the experience.

Some People Might Need Kratom Many Times Per Day

In the above couple of sections I described an optimal dosing schedule for a typical user. However, some users need Kratom for relief from an underlying condition, and without constant dosing they may become uncomfortable. In such cases it is definitely ok to dose as much as is required to achieve comfort, although the reality still applies that “less is more”, and taking a lot of doses per day to deal with an uncomfortable condition may result in Kratom losing its effectiveness. Considering that, people who find themselves in a position where they need Kratom all the time should consider supplementing with other safe ethnobotanicals and lowering Kratom usage. One excellent thing to supplement into a daily schedule is Hemp/CBD, which can provide very relaxing effects.

Everyone Is Different, And Each Individual Person Has A Dosing Schedule That Is Best For Them

This article attempts to answer the highly complex question of how often people should take Kratom. As explained above, most  users should only take 1-2 doses per day for optimal effects, although other users might need doses many times per day if they are using Kratom for relief from some sort of a condition. All of this being said, when it comes down to it every person is different, and every person has a dosing regimen which is optimal for them. Ultimately, the best way to figure out the dosing regimen which is right for you is via trial and error, while keeping in mind that less is more.