Fun Fact: Your Bag Of Kratom Has Traveled Tens Of Thousands Of Miles To Get To You 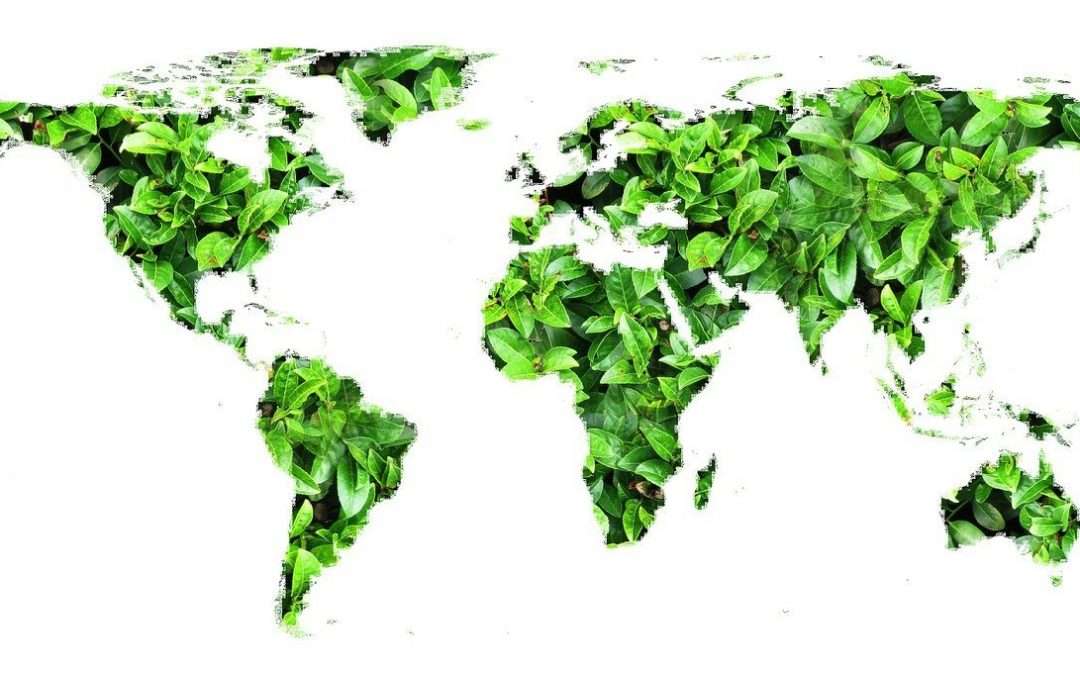 Ordering Kratom couldn’t be easier nowadays. All you have to do is click a few buttons and then wait a few days, and the Kratom will miraculously show up in your mailbox. However, what you may not realize is that your bag of Kratom has gone on an epic planet-spanning journey in order to reach you. Literally, before your bag of Kratom arrived in your mailbox it traveled tens of thousands of miles, as will be explained in this article.

Pretty Much All Kratom Comes From Indonesia, Which Is 10,000+ Miles Away

The first step of Kratom’s journey across the world is that it is grown and harvested in Indonesia, which is basically on the other side of the planet. The reason that roughly 100% of America’s Kratom comes from Indonesia and nowhere else is due to both climate factors and legal factors. As far as climate is concerned, Kratom requires a very specific and rare climate in order to flourish. Specifically, Kratom requires year-round tropical heat and humidity and a lack of hurricanes. Even when temperatures drop below 60 F Kratom trees begin to suffer, so Kratom cannot grow in regions which have cold fronts in the winter. Likewise, Kratom trees can be 100 feet tall, so they cannot withstand hurricane force winds. Notably, there are plenty of tropical regions with year-round heat and humidity, but very few tropical regions in the world lack hurricanes. What makes Indonesia special is that it straddles the Equator, and near the Equator there’s practically no hurricanes due to a lack of Coriolis Force. Other countries near Indonesia have the exact same climate conditions, including Malaysia and Brunei, but unfortunately Kratom is illegal in those countries. Therefore, Indonesia is one of the only places in the world where Kratom is both legal and the climate conditions are perfect, which is why nearly 100% of Kratom comes from Indonesia. Back to the point of this article, since almost all Kratom comes from Indonesia, that means Kratom needs to travel an immense distance to reach the United States even if it travels in a straight line. The minimum distance from Indonesia to the United States, from the easternmost point of Indonesia to the West Coast of the United States, is 7,000 miles. The maximum distance, from the westernmost point of Indonesia to the easternmost part of the United States, is a whopping 13,000 miles.

Kratom Imports To The United States Do Not Travel In A Straight Line, Adding Thousands Of Miles To The Journey

In order to travel from the USA to Indonesia Kratom needs to travel a minimum of 7,000-13,000 miles, but that is only if it travels in a straight line. The reality is that Kratom does not travel in a straight line from Indonesia to the USA, whether it is shipped by sea or by air. Most Kratom imports into the USA are from sea, and most of these imports come through West Coast ports, meaning the Kratom has to cross the entire Pacific Ocean. Due to the immense length of the journey, the container ships which transport the Kratom stop at many different ports for fuels and supplies, and the journey takes 2-3 months. Also, ships commonly zig zag to avoid inclement weather. Overall, this can add many thousands of miles to the journey. Further, some Kratom imports come through East Coast ports, which requires the Kratom to cross the entire Pacific Ocean, go through the Panama Canal, travel across the entire Caribbean Sea, and then travel across the Atlantic Ocean. A minimum distance for such a journey is roughly 15,000 miles, and could easily be over 20,000 miles due to the ship zig zagging to rest at different ports and to avoid bad weather. Only a tiny fraction of Kratom imports into the USA arrive via air mail, and the distances are still easily 10,000-20,000 miles, especially since the plane often lands at several different airports before reaching the USA. Further, these planes often travel the other way around the world, over Asia, the Middle East, and Europe before reaching the USA, which is a distance of 12,000-15,000 miles even if the plane goes in a straight line.

The previous section described the distances for just the first leg of Kratom’s journey, where it travels from Indonesia to the USA. After that the Kratom usually needs to be shipped across the country before reaching the vendor, adding thousands of miles to the journey. Further, vendors often trade Kratom between each other, so Kratom may travel thousands of miles across the country multiple times!

The final leg of Kratom’s journey is from the vendor to your mailbox, and that can take thousands of miles as well, especially since the United States Postal Service rarely ships packages in a straight line. In-fact, USPS sometimes ships packages in zig zags across the country before they reach the destination.

In Total Kratom Travels Tens Of Thousands Of Miles To Get To You, Which Is Miraculous

Ultimately, adding up all of these distances easily exceeds 20,000 miles, and could perhaps approach 30,000 miles or even more. Thus, your bag of Kratom has literally traveled tens of thousands of miles on an epic globe-spanning journey in order to get to you! When you think about it, it is a total miracle that this is even possible, and it is another reason to be very thankful for your daily Kratom dose.