Elderberry: A Plant With Powerful Antioxidant Properties That Can Boost The Immune System And Increase Health And Well-Being 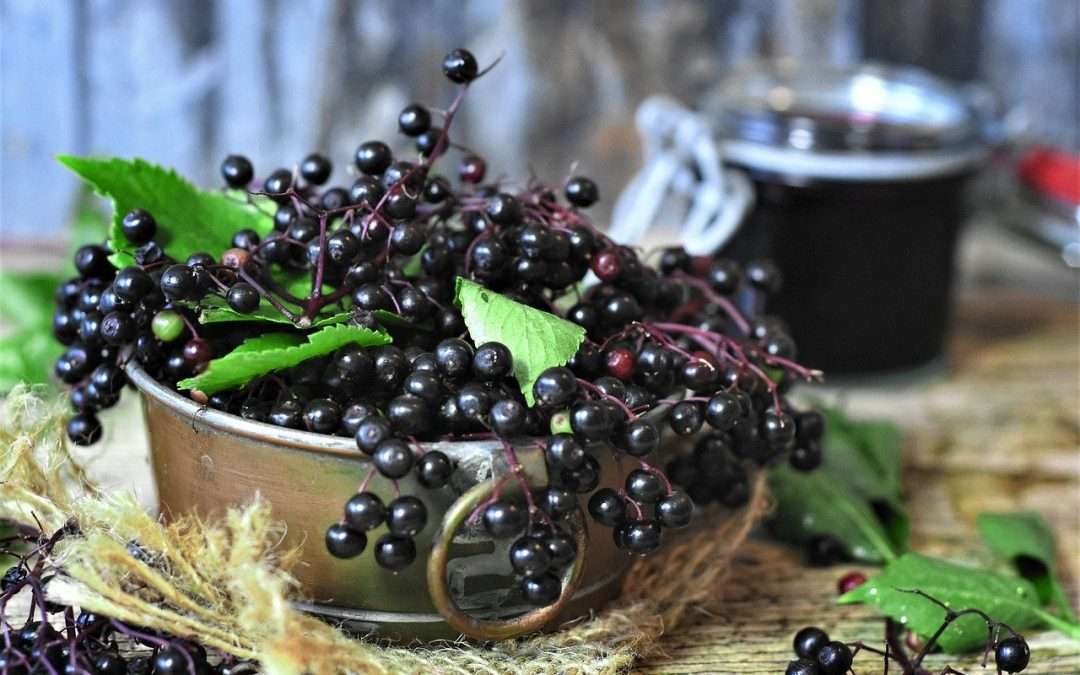 Kratom is truly an incredible and miraculous plant, but there are in-fact thousands of different plants with medicinal properties known as ethnobotanicals. Amazing Botanicals is aiming to provide the best of these ethnobotanicals, starting with Elderberry (Sambucus Nigra), a plant that has powerful antioxidant and immune boosting properties. Indeed, Amazing Botanicals now offers 100X Elderberry Extract Tablets, which is the strongest Elderberry product on the market.

Elderberry Is A Powerful Antioxidant

What makes this ethnobotanical so special is that it is one of the strongest antioxidants found in nature, especially when it is concentrated into a 100X extract like the one Amazing Botanicals offers. Essentially, in the body oxidation commonly occurs, and this oxidation produces free radical molecules that can cause chain reactions which damage cells. In-fact, free radicals are believed to cause a variety of serious ailments, including cancer, heart disease, and aging. This is where antioxidants come in. Antioxidants inhibit the oxidation process, preventing the production of free radicals, which in-turn reduces damage to cells in the body. Therefore, it is believed that antioxidants can help mitigate all of the diseases that are caused by free radicals. Thus, since Elderberry is a powerful antioxidant, it is believed to generally protect the body and increase health.

Aside from increasing overall health via powerful antioxidant action, Elderberry is commonly believed to be an immune system booster. Indeed, there are a plethora of scientific studies which have found that it can combat the Flu and other sicknesses. For example, Elderberry has been scientifically proven to reduce the length and severity of the Flu, in a study people who took Elderberry got over the Flu in only 2-4 days while people who didn’t take it took 7-8 days to start getting better, and another scientific study found that it reduces duration and symptoms of the cold. Basically, there is widespread subjective evidence that this plant can help relieve sicknesses, and this is backed up by multiple scientific studies. Therefore, when people get sick, Elderberry is one of the most common ethnobotanicals that is used.

There Are Many Other Elderberry Benefits

This article is just scratching the surface of Elderberry’s benefits. In-fact, it would probably take an entire book in order to fully describe the miraculous properties of this plant. Just briefly listing some more of the possible benefits, there is scientific data indicating that Elderberry can fight harmful bacteria, possibly fight cancer, and protect against UV radiation. Also, although this plant is not considered to be a psychoactive ethnobotanical, the health boosting effects of Elderberry are so strong that it is commonly reported that it produces a significant mood lift. Thus, Elderberry is one of the most powerful herbal allies in the world, and now you can easily obtain it on Amazing Botanicals. *These statements have not been evaluated by the Food and Drug Administration. This product is not intended to diagnose, treat, cure, or prevent any disease.