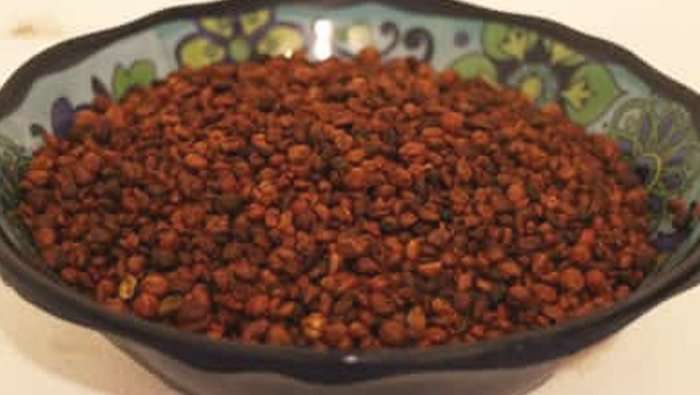 The primary alkaloids of the Intellect Tree are found in the highest concentration in its seeds. Therefore, the seeds are the most highly coveted part of this plant. Theoretically it is possible to powderize the seeds and then take them orally via capsules, but by far the most popular form of Celastrus Paniculatus is Intellect Tree Seed Oil, which can be found on Amazing Botanicals at this link. Essentially, in the same way that soybeans or olives are pressed in order to produce oil, Intellect Tree Seeds are pressed until their oil comes out. This oil contains high concentrations of the active alkaloids, and just a small amount is required to produce effects, making it very convenient to use. Specifically, just 5 drops of the Intellect Tree Seed Oil from Amazing Botanicals provide moderate effects, with 15 drops providing maximum effects. Also this oil tastes relatively good, unlike most other ethnobotanicals which are generally bitter, making it possible to simply add some drops of the oil to a drink of your choice.

Celastrus Paniculatus generally provides clarity and energy, making it an excellent herb for the work day. It is hard to describe the exact effects of Intellect Tree Seed Oil, although it can be compared to a feeling of waking up, with the brain suddenly becoming more efficient, life coming into better focus, and mental haze/fog being lifted away. A full experience report about what it is like to take Intellect Tree Seed Oil can be read on Kratom Cafe.

The Science Behind Celastrus Paniculatus