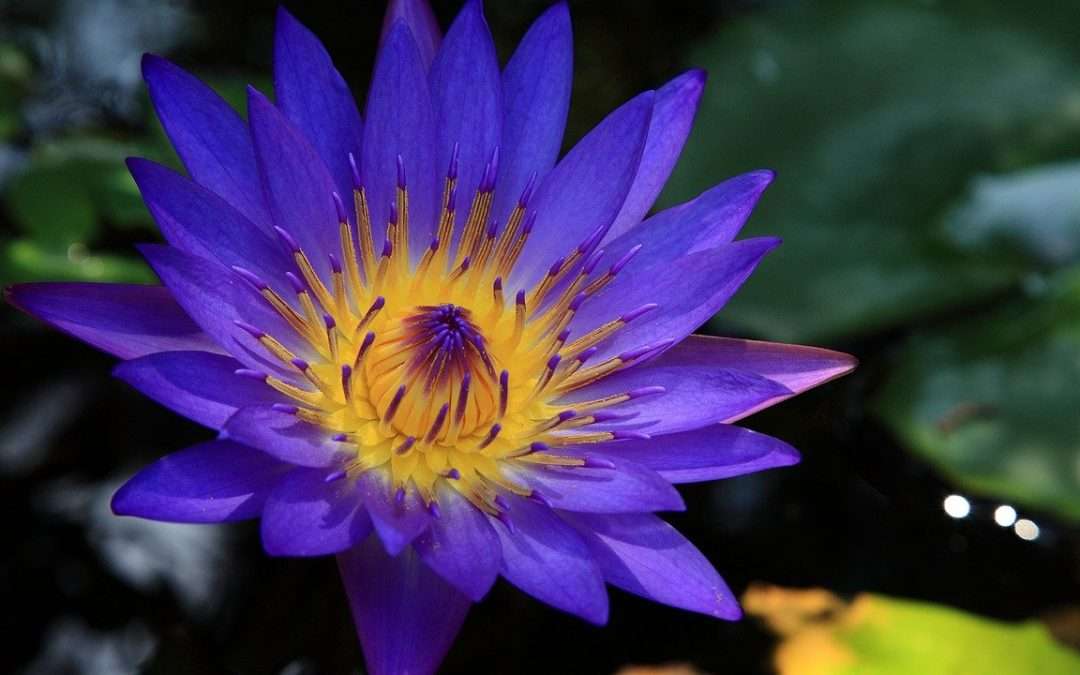 At Amazing Botanicals we are continuing to add powerful and useful ethnobotanicals from across the world. Our latest addition is Blue Lotus 200X Extract Tablets, which is an ancient herb that produces relaxing, mood lifting, and meditative effects.

Blue Lotus Use Dates All The Way Back To Ancient Egypt

Blue Lotus, which has the scientific name Nymphaea nouchali var. caerulea, is a vibrant blue water lily that has a history of use which dates all the way back to Ancient Egypt. This herb was so highly revered in Ancient Egypt that it became a part of their mythology and religion, and images of it were commonly engraved into the walls of Temples. In-fact, King Tut’s Mummy was covered with Blue Lotus flowers. Further, another indication of this herb’s popularity in ancient times is the fact that although it originated in the Nile River in Egypt, it now commonly grows across India and Thailand, and this is due to people transporting Blue Lotus over great distances thousands of years ago.

The Science Behind Blue Lotus

Blue Lotus contains the alkaloids Nuciferine and Apomorphine, and it is believed that these alkaloids are responsible for this herb’s psychoactive effects. Indeed, scientific studies have confirmed that these alkaloids interact with the dopamine, serotonin, and adrenergic receptors. Specifically, Apomorphine is a dopamine agonist, meaning it increases dopamine levels, and this is associated with a mood lifting effect. Nuciferine on the other hand has a complex interaction with Serotonin receptors which produces a meditative, calm, and mildly psychedelic effect. Notably, Nuciferine has such complex pharmacology that it is still not completely understood by science.

Blue Lotus is classified as a sedative-hypnotic. What this means is that it produces a deeply relaxing feeling, but simultaneously it brings on a unique meditative state. Based on my own experience, a high dose of this herb can slightly alter perception and produce a relaxing dream-like state, which can be very useful for gathering thoughts and analyzing things from a different perspective. Subjective reports on the internet corroborate this. Aside from that, this herb does have some beneficial physical effects, such as mild warmth and muscle relaxation, and high doses of this herb can be useful for combatting insomnia. Also, it is important to note that this herb can produce a light and steady feeling of euphoria, which enhances the relaxing and meditative feelings. To make a long story short, since it would probably take an entire book to fully expound upon the properties of this herb, essentially Blue Lotus is one of the most relaxing ethnobotanicals out there, especially when it is concentrated into 200X form like the Extract Tablets available on Amazing Botanicals. Therefore, Blue Lotus is an excellent ethnobotanical to have on-hand to deal with stress and insomnia. *These statements have not been evaluated by the Food and Drug Administration. This product is not intended to diagnose, treat, cure, or prevent any disease.