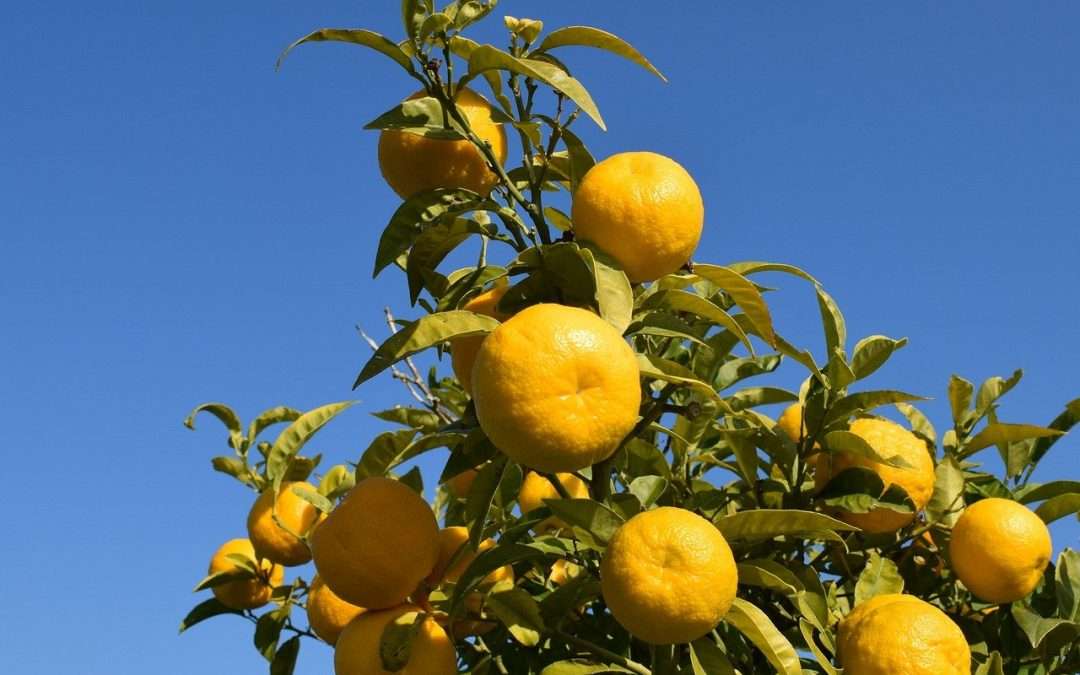 Here at Amazing Botanicals we are aiming to amass the ultimate variety of powerful and useful ethnobotanicals, and the latest addition to our ethnobotanicals catalog is Bitter Orange Extract Tablets, which is perhaps the strongest natural stimulant that is still legal in the United States.

Bitter Orange, which has the scientific name Citrus Aurantium, is in-fact a type of orange. Specifically, Bitter Orange is a cross between a Pomelo and a Mandarin Orange. Bitter Orange has been a highly coveted plant since ancient times, and over the course of thousands of years it spread from Southeast Asia, which is where it is originally from, all the way to Spain and then eventually to the Bahamas and Florida.

At first it may sound odd that this type of orange has psychoactive effects, considering that pretty much all other types of citrus fruits are not psychoactive. However, this herb contains a few potent stimulant alkaloids including Synephrine, Octopamine, and N-Methyltyramine (NMT). Synephrine, which is considered the primary alkaloid, has a molecular structure that is closely related to the neurotransmitters epinephrine and norepinephrine, which are more commonly known as adrenaline. Further, Synephrine’s molecular structure is closely related to Ephedrine, which used to be the most popular over the counter stimulant in the United States before it was effectively banned. Likewise, Synephrine’s pharmacological action is similar to adrenaline and Ephedrine, since Synephrine interacts with the adrenal and dopamine receptors and causes a surge of energy. As for Octopamine and N-Methyltyramine, their molecular structure and pharmacological activity are quite similar to Synephrine, and they cause a surge of energy via interacting with the dopamine and adrenal receptors. Thus, the 3 primary alkaloids in this herb complement each other, and lead to one powerful energetic effect. Notably, the National Collegiate Athletic Association (NCAA) has classified Synephrine as a performance enhancer and has banned it, and likewise the World Anti-Doping Agency has classified Octopamine as a performance enhancer and has banned it. Therefore, it is clear that Bitter Orange has legitimate performance enhancing qualities. Zooming out, the reported benefits of Bitter Orange are similar to other stimulants, including energy, focus, appetite suppression, and weight loss. Thus, for any plant lovers out there who were wondering if there’s any legitimate ethnobotanical stimulants that are still legal, then Bitter Orange is what you’ve been looking for. In-fact, Bitter Orange may be the only legitimate non-caffeine stimulant that is still legal in the United States. *These statements have not been evaluated by the Food and Drug Administration. This product is not intended to diagnose, treat, cure, or prevent any disease.