What Are The Best Alternatives For Kratom? 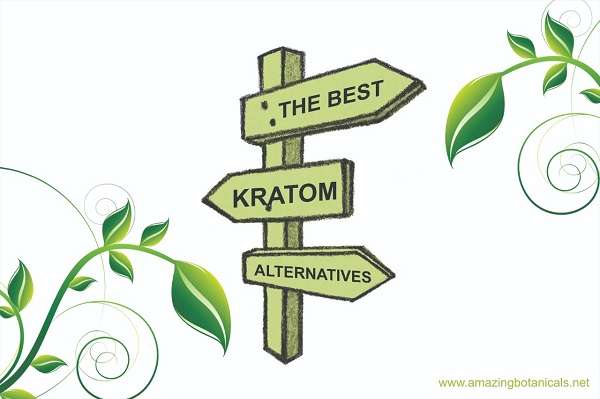 The Mitragyna Speciosa plant is undoubtedly a miraculous herb with wonderful properties. The tree is native to the South of the Pacific ocean, to countries like Thailand, Indonesia, and Malaysia. The high potency of the herb helps cure physical pains or irregular symptoms of the consumers. But, what comes attached to Kratom is the controversy behind its legalities. The FDA has not regulated the plant, and thus, they have issued a warning against its human consumption. Due to this reason, many states or specific cities within these states have banned its sale and usage. Enthusiasts living in these states face many issues in their kroth intake, and they can only travel out of their state to buy or consume Kratom products. Some enthusiasts went on the verge of finding alternatives for Kratom. Their search was to find products that could fill the gaps in cities where the plant is banned. People completed this quest, so this article will cover up the quest results and tell you about the best alternatives for Kratom! 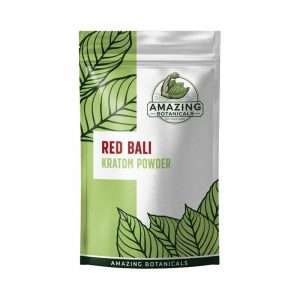 The primary alkaloid of the Kra Thum Na tree is 3-iso ajmalicine, and this is the main contributor to the effects produced by M. Javanica.

Kava, botanically known as Piper Methysticum, is native to the South Pacific regions like Kratom. The plant roots are made into a paste ingested with either milk or coconut water by consumers. Kava belongs to the pepper family, and often its roots are crushed to make a fine powder that can be consumed as kava tea. The active ingredients that bring out the desired effects in kava are referred to as kavalactones. The strength of these kavalactones varies according to different plant types that grow under other conditions. Kava is said to produce relaxing effects that include muscle relaxation and better sleeping patterns in low doses. However, it poses a threat to the consumer in high doses. You should not consume the drug along with any alcoholic beverage, and it can pose serious health issues and create a similar state as drunkenness.

Akuamma is often called the African Kratom. The alkaloids in Akuamma are similar to Mitragyna Speciosa, but they act on different receptors in the brain. Since it works on different receptors, it does not produce analgesic or euphoric effects. Though it does help elevate the user’s energy levels and has calming effects. It is also reported that the clarity-producing and relaxing effects of Akuamma are better than those compared to Kratom.

Kanna is botanically known as Sceletium tortuosum. This plant is similar to Akuamma and native to the Southern parts of Africa, and Africans have been using this plant for mood-altering properties for decades. The native people either chew on the leaves and make gel caps to encapsulate the products or make tea and tinctures. The plant is used to help cure ailments such as stress or depression or to help elevate tension. However, this plant does not help relieve pain like the Kratom plant. The herb enhances your focus and helps improve clarity. Higher doses can be euphoric, but the herb is not reported to produce any hallucinations.

Nymphaea caerulea, also commonly known as blue lotus or blue Egyptian lotus. The flower of the Blue Lotus plant is being used for years in the Middle East. It can alter your state of mind at high doses, which is why it is contra-indicated for people diagnosed with depression. The flower reacts with neurotransmitters in the brain, dopamine, and serotonin to produce their desired effects. The plant is known widely for its relaxant properties which can increase up to the level of euphoria. The effects are said to be great to help cure problems such as insomnia and restlessness. These reactions are produced by the two primary compounds named, Apomorphine and Nuciferine. Like Kratom, blue lotus is also not approved for human consumption in the U.S but is legal everywhere in the U.S except for Louisiana. Since it is legal and available in the United States, you can choose this as your alternative for Kratom.

Like Kratom belongs to the coffee plant, Guarana also has high amounts of caffeine. They are beans that have matching properties like the Kratom plant, and these beans have twice the amount of caffeine than a regular coffee bean. This double amount of caffeine can easily cause over-stimulation, and hence it is recommended to keep a strict check over your dosage. As controversial as Kratom is, Guarana does not receive any such negative spotlight, and this is why this alternative of Kratom is readily available everywhere.

Sakae Naa plant comes from the leaves of the Combretum Quadrangulare tree. Like Kratom, this plant is also native to Southeast Asian regions, and the appearance and taste are the same as kroth. It is being used in Chinese medicine for decades. The incense-like smell of the plant is said to produce relaxing effects, just as you would feel in a caffeine rush. The best time to consume your products is in the morning. If the white and green veins of Kratom are a fit choice for you, this herb will benefit you too!

Search For Alternatives For Kratom Online 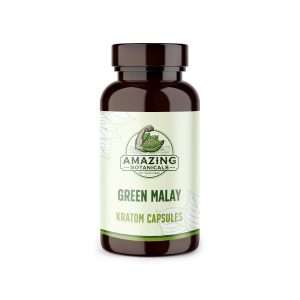